Reflections on the JEDI Program by Jacob Kerwin 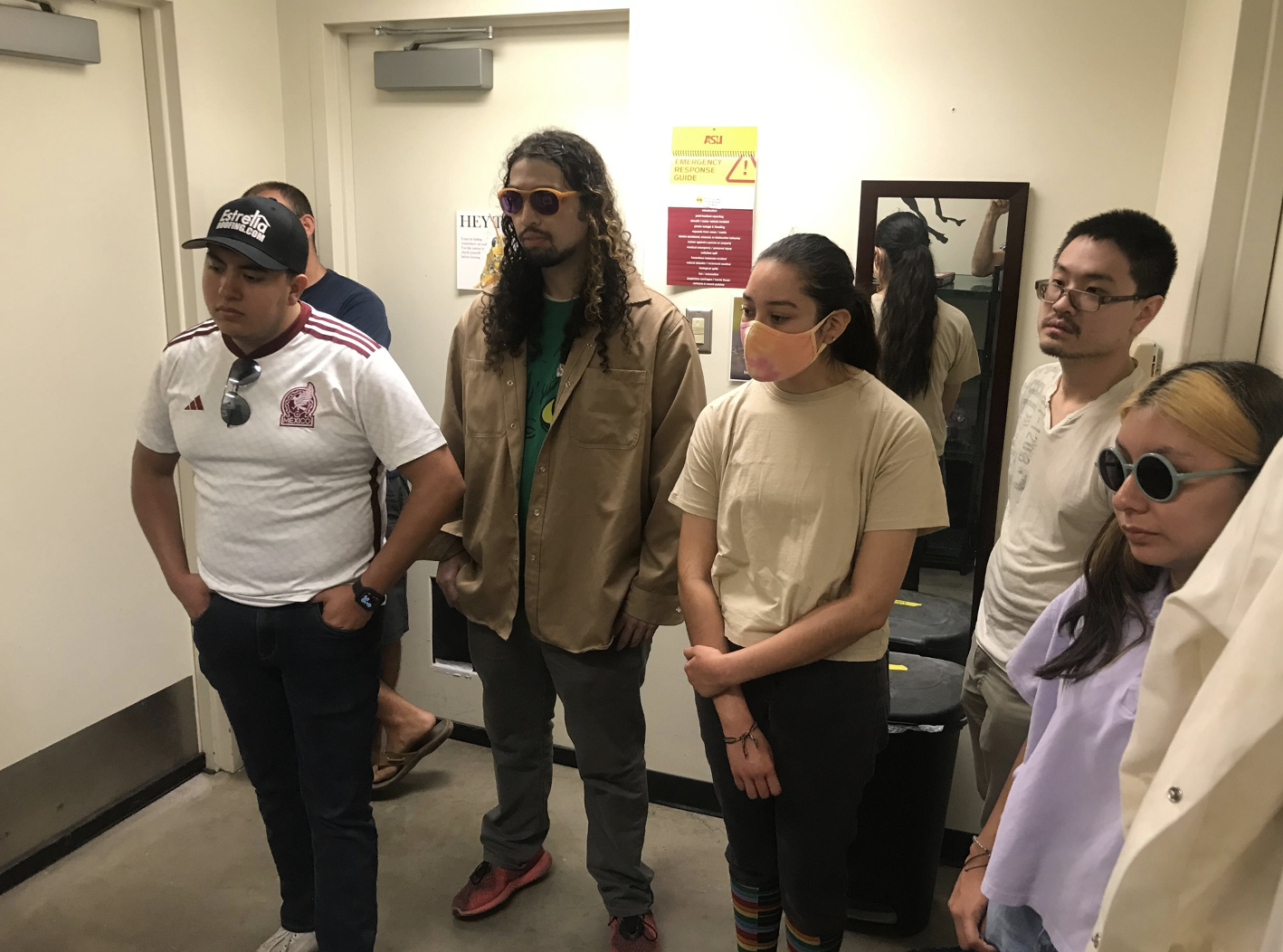 When I first came to Arizona I never thought I’d see pine trees and running water that wasn't the salt river. Here I was though, not even far out from Phoenix, walking along a creek at night. Then I smelled something: a scent I only recognized from the Midwest. (Oh shit... a frog... Shoulda brought a net). The discovery harkened back to infrequently visited memories as a kid standing over a creek, net in hand, somebody nearby clunking the frog bucket against their shins as they rush to the nearest frog sighting. The memories fade back for a second to the current frog at hand. I stare at it. The shiny glistening back begs memories back. I remember when my small hands would slide down a frogs back. The smooth, lubricated springiness of the skin contrasting with the hard bone, easily accessed with the application of slight pressure. And then the beautiful THWACK PLOP as I dropped it into the bucket. I come back to present and admire the frog a little longer.

It wasn’t any type of frog I'd ever seen before back in the Midwest, but just viewing it conveys massive amounts of information that could almost bring me back home for a second. Creek frogs share a similar strategy to survival. Their environment is very similar. Their bodies have evolved to survive in the creek environment. The environment and the organism are two parts of the same story. They are absolutely inseparable entities; a reflection of the other. The creek tells me about the frog and the frog tells me about the creek. It’s not even that limited, though. That frog tells me something about every creek. It tells me what a creek smells like, what a creek feels like. It tells me about the life-saving little crevices in the rock that I could never see from my perspective. It tells me how to look at the different types of ripples and bubbles in the water at a creek. This frog looked up at me and whispered into my ear. It told me a little tale about a creek across the continent and 2000 miles away. 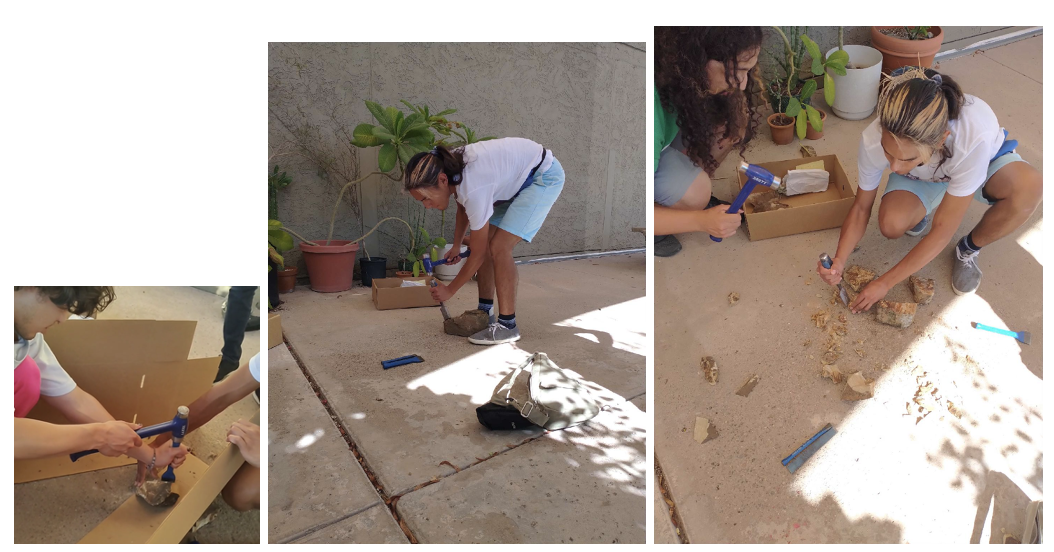 We got some beautiful lichen samples from it :)

The not so fun:

Kelsey Yule was one of the program leads and I think one of the most important things she did was setting up a variety of panels over the course of the program. The most impactful of these was the one she set up between the JEDI program and four different biologists of color. These biologists were: Dr. Brian Atkinson, Dr. Lauren Esposito, Dr. Leanne Melbourne, and Dr. Christian Román Palacios. They all took turns telling us about their careers. They were all outstanding and I highly recommend checking out their work if you’re curious to see yourself. Bottom line though, they were all extremely impressive scientists and it was a joy to learn about what they were working on and of their past accomplishments. Eventually, this question came up: “What unique challenges occur working as a minority in your fields?” The most poignant point was brought up by Dr. Esposito. They said that one of the most evident detriments they had seen was a disconnect from collaboration. It is the industry standard in their field to be invited to collaborate on projects by other scientists. Dr. Esposito had only become aware of this standard when they were informed of it by a colleague. They didn’t know about it prior to that because they had never been invited to collaborate on a project. It was always Dr. Esposito who had to reach out to other people to collaborate on projects. Then all the other biologists chimed in with their experiences one by one. None of them could remember a time when they had been invited to collaborate on a project.  The realization on their faces of the unmistakable pattern brought me to tears. Not one of these scientists that had utterly impressed all of their peers in the room could catch an invite to the club. How much potential in the world of science has been lost to the cult of white supremacy? The answer seems to be far greater than anyone could reasonably intuit.

The BioKIC blog will be featuring posts by our program alumni. These posts will be outlining some of the highlights of the ASU Justice, Equity, Diversity, and Inclusion (JEDI) Biocollections Summer Scholars Program. Stay tuned, and check out the website created by the scholars to showcase their work: https://serv.biokic.asu.edu/jedi/.