Behind most modern science, there's at least a touch of coding.

For bioinformatics week, we the JEDI Scholars plunged into the fundamentals of programming, poked around with databases, and crafted a personal bio (come check them out here!). 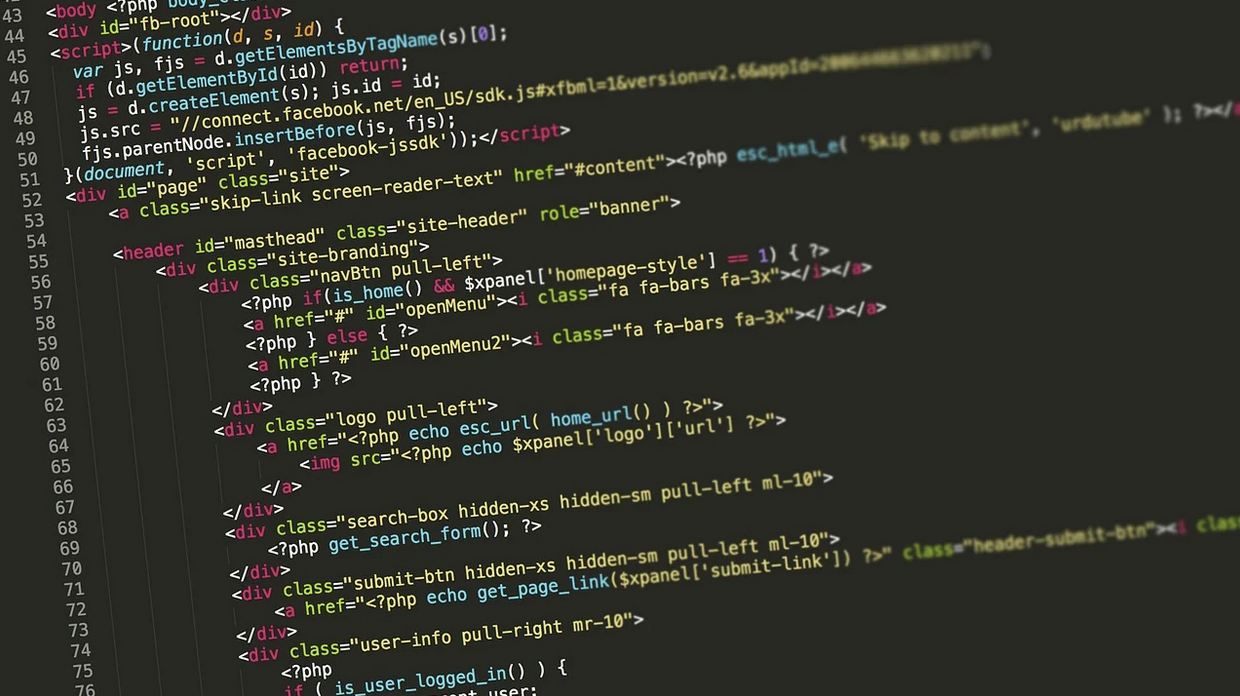 Our refresher on coding dissected the basics of HTML, CSS, Java, and JSON. We played around on some of the coding sites (such as CodeSandbox and CodePen) and were introduced to several instructional websites (such as KhanAcadamy, Code.org, and CodeAcadamy). We even helped craft and design the JEDI Scholar website.

For our delve into databases, we took a tour through the Global Biodiversity Information Facility (GBIF) and associated ASU Biocollections data on Symbiota data portals (SEINet, Ecdysis, and CSVColl). Inside, we encountered millions of digitized specimens across the eukaryotic spectrum. From there, we downloaded all of the digitized specimens we’ve contributed from our field surveys.

We then settled our sights on our JEDI Scholar pages. We tore out the placeholders and filled it up with our own bios. We then uploaded our database entries. Finally, we polished it off with some slight tweaks to the site. (Most notable is the option to add Native Lands on our specimen map, give it a try!)

All in all, we learned some fundamentally awesome skills this week.